To inaugurate the Spanish Football League, at the Museum of Zaragoza are shown Origami shields of soccer teams participating in the first and second divisions of Spain.

Represented 24 teams, shields have been created and folded by Francesc Martí Ferrando, are formed by several papers, they will be on display from Tuesday August 23rd until the end of August at the origami museum entrance. 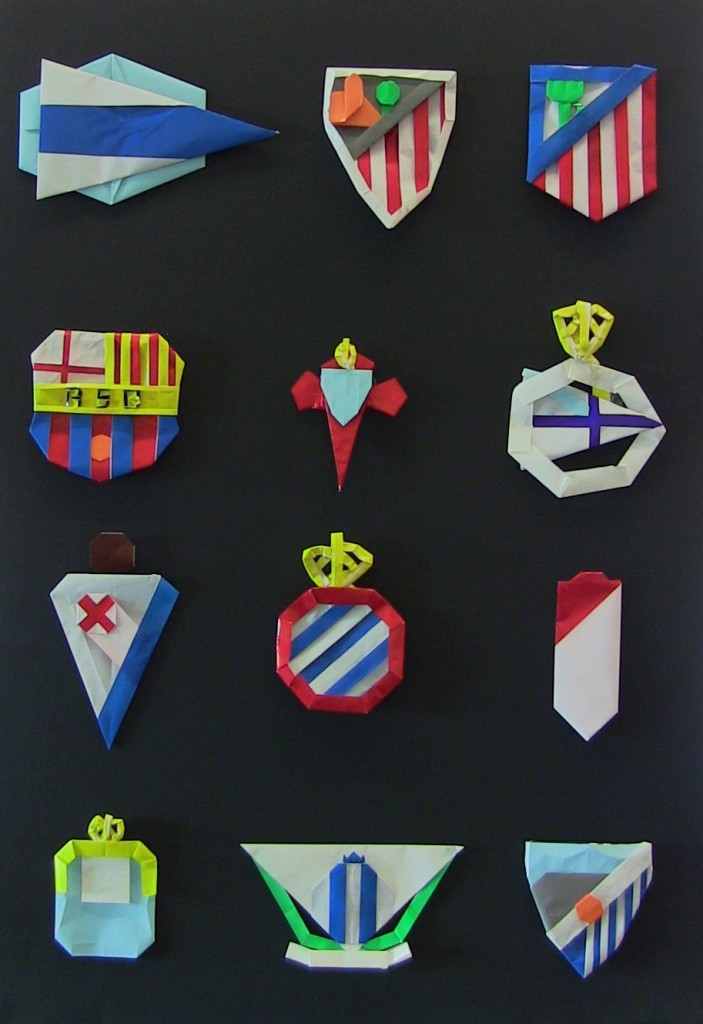 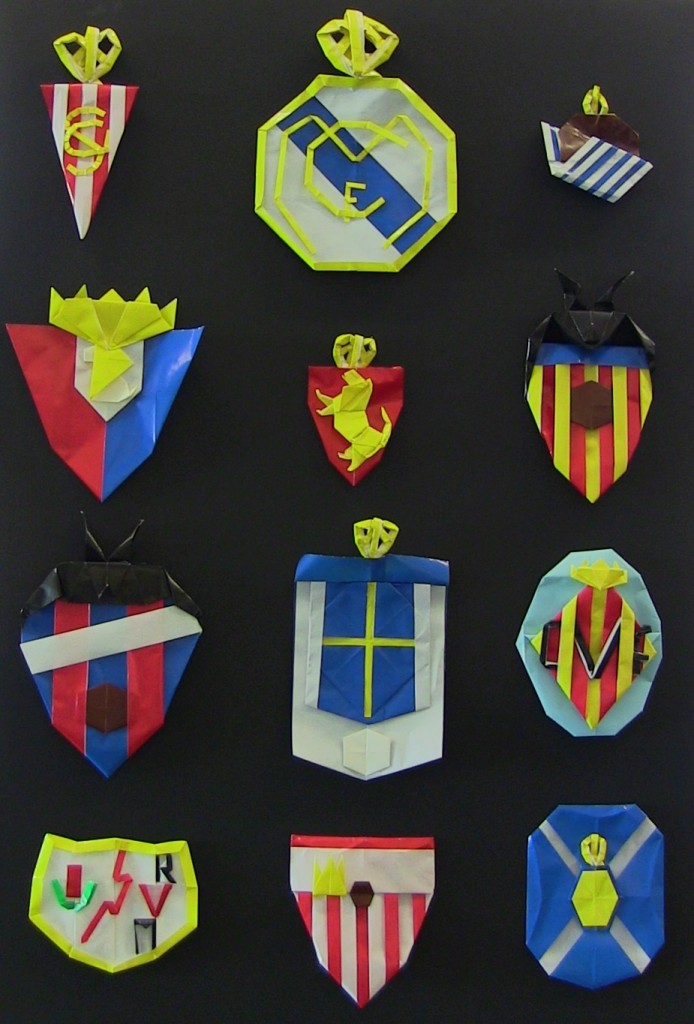